Throughout each year, some 2.5 million wildebeest, zebra, and various species of antelope follow the rains in a clockwise direction. They move between the grasslands of Kenya’s Masai Mara National Reserve and the sprawling plains of Tanzania’s Serengeti National Park, plotting a course determined by the amount of fresh grass available.

Because the Serengeti is one of the world’s oldest ecosystems, it’s possible the Great Migration has been happening for millennia. The herds settle in the southern Serengeti between January and March to give birth and feed on the fertile plains before moving northwards.

The herds don’t all move together — groups split off, leave at different times or go to different areas within the Serengeti. Some might even stay behind if there’s enough grass to sustain them. It means you can go at almost any time of year and still see signs of migration.

Whether you want to observe the area’s spectacular sea creatures underwater or from the shore, our expert guides reveal the typical marine life, as well as the endemic mammal and bird species, to expect in Cape Town

Nowhere else can you observe so many wildebeest in one place. It’s true that seeing them chomping away on the plains isn’t always the most exciting wildlife encounter. But, take half an hour’s game drive and you see thousands of them spread across the landscape — it’s then that the scale of the spectacle begins to dawn on you. You might also see them on the move, snaking across the open plains, pausing to graze, and then continuing their journey.

Visiting the southern Serengeti at the start of the year, you’ll encounter the herds with their young. Around 80,000 calves are born each year but, with hungry predators around, not all of them make it.

Watching a lion pride working together to catch their dinner can be bittersweet — just remember that enough of the young survive to maintain the migratory herds in their millions.

What about river crossings?

Many people dream of witnessing a river crossing. These occur roughly between mid-July and late October when the herds are forced to cross the Mara River between Kenya and Tanzania in their search for food.

It’s a tense and confusing time — both for the animals and the observers. The river is awash with crocodiles lying in wait, and its often dangerously steep banks make it difficult for the animals to get out on the other side.

The wildebeest tend to gather in trepidation along the bank, waiting for the front runners to make a move. Sometimes, the move is involuntary as the wildebeest at the back move forwards, pushing those at the front into the river. Other times, it will look like the herd is going to cross, but then the animals change their mind and retreat.

When and if they finally do cross, there’s an intense commotion. Dust is kicked up, grunts and alarm call ring in the air, and you can hear splashing and thrashing as the wildebeest scramble through the water as quickly as possible. The crossing can completely exhaust them — much to the advantage of any predators waiting on the other side.

When’s the best time to see the Great Migration?

The migration never stops, so you’ll always see something whichever time of year you travel. I like visiting outside the busiest months of July to October when there are far fewer vehicles but there’s still so much to see besides the herds.

July to October: This is the busiest time of year to visit when the herds are crossing back and forth between the northern Serengeti and the Masai Mara. It offers your best chance to see river crossings, though they’re never guaranteed. You also have a good chance of seeing predators stalking the weakest herd members.

In the Serengeti’s vast open plains, you can often spot cheetahs scanning the horizon from the tops of termite mounds. Game drives give you a chance to see other wildlife such as elephants, rhinos, leopards, and wild dogs. 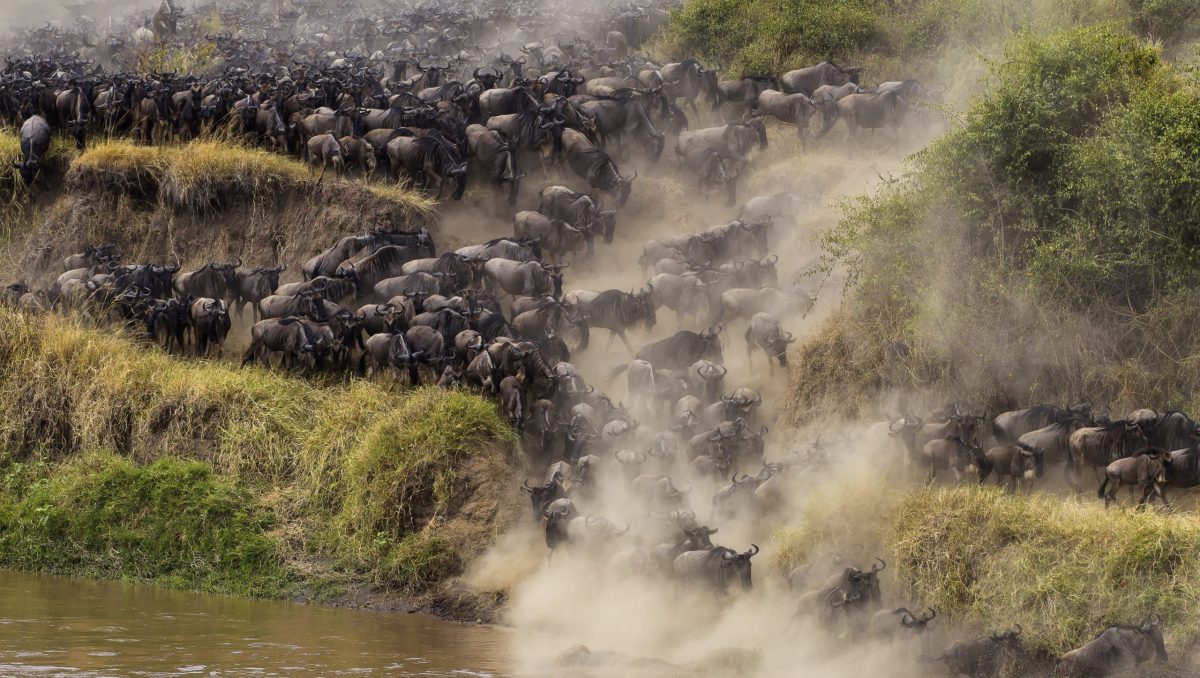 We know how planning a safari can be stressful, but we have made things so easy for you. Get inspiration from our website or call us! Whether you are a first-timer or a seasoned safari-goer, we are for you. We are ready to create your unique safari adventure. 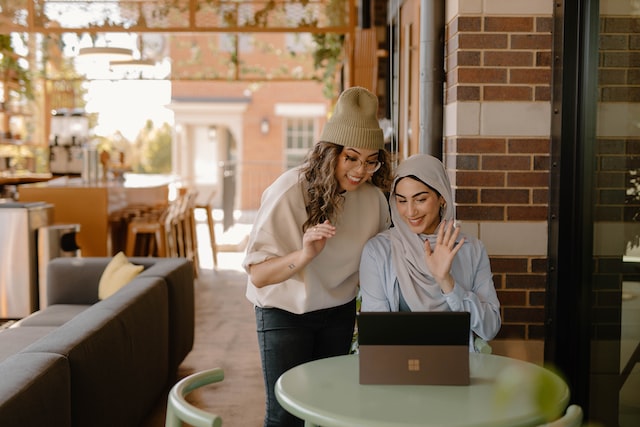 Call us or fill in our contact form. Tell us your dream and we’ll start planning your safari. 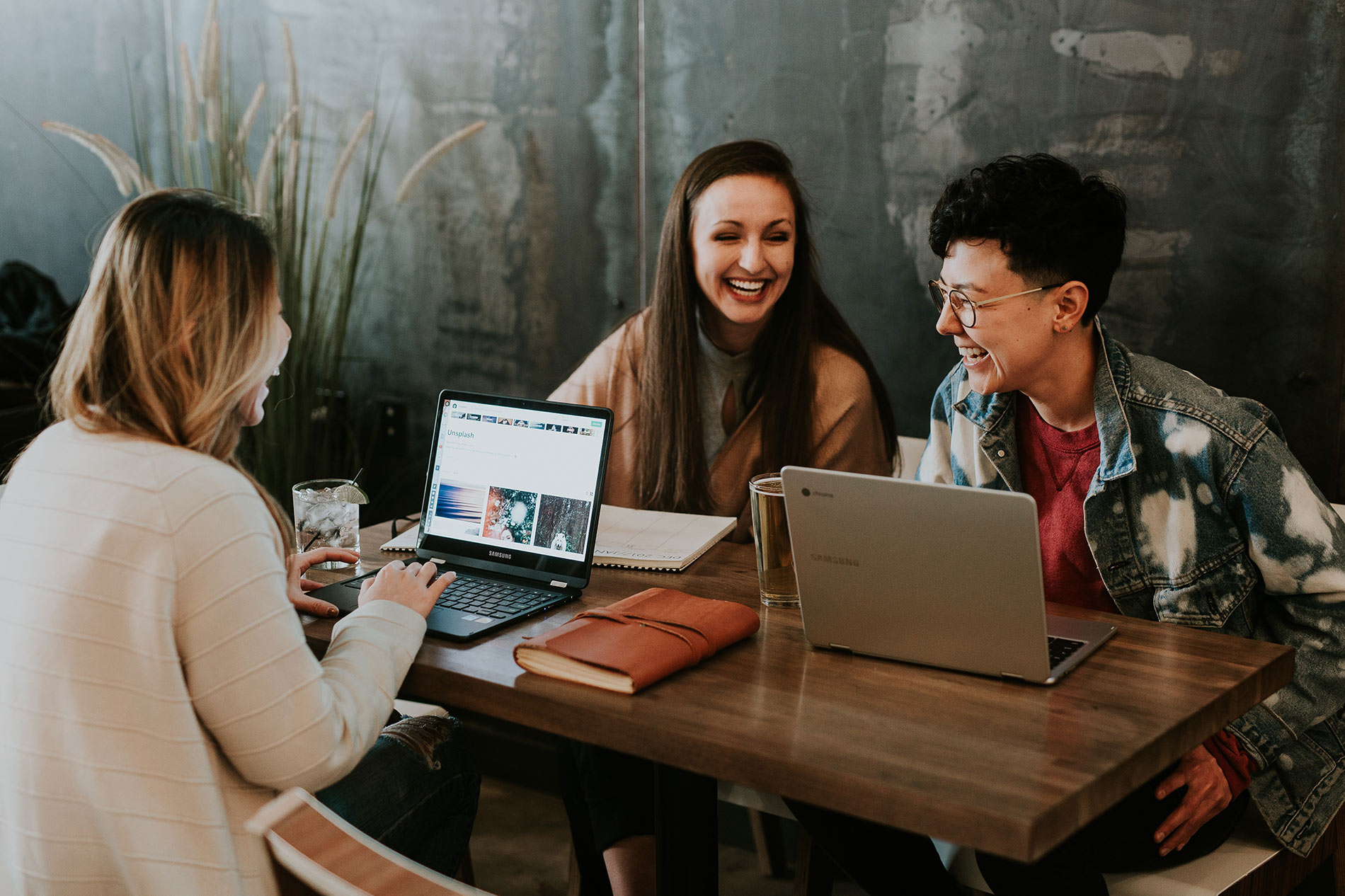 Your personal safari concierge will get in touch with you to start putting together your personalized safari itinerary.

We will refine the itinerary by looking at all the factors. We will not stop until we get your perfect safari at the best price. 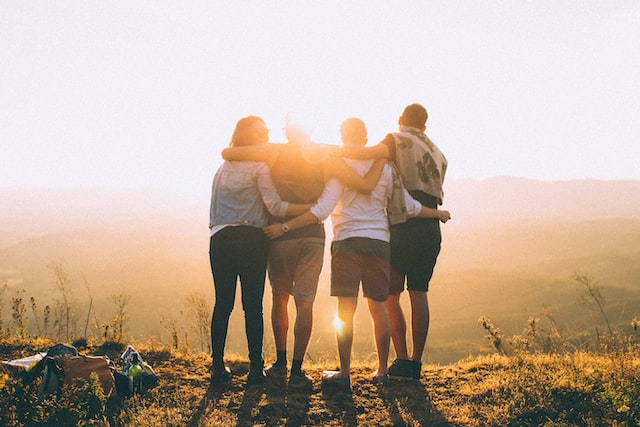 Receive your EOS travel documents, get set and go on the best adventure of your life!

READY FOR YOUR AFRICAN ADVENTURE?